The Gender Apostates site is a tool to give voice to the ignored, the bullied, and the banned. We will publish works by the members of the coalition as well as others who wish to write about the issues which impact the lives of Women, Transwomen, or those that intersect the two. We aspire to build a community of people who are willing to work towards the shared goal of gender abolition. 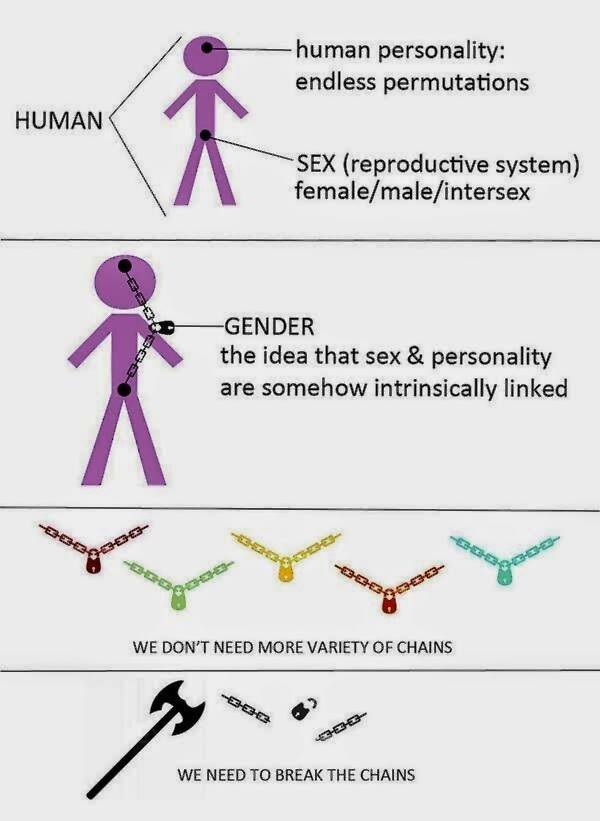